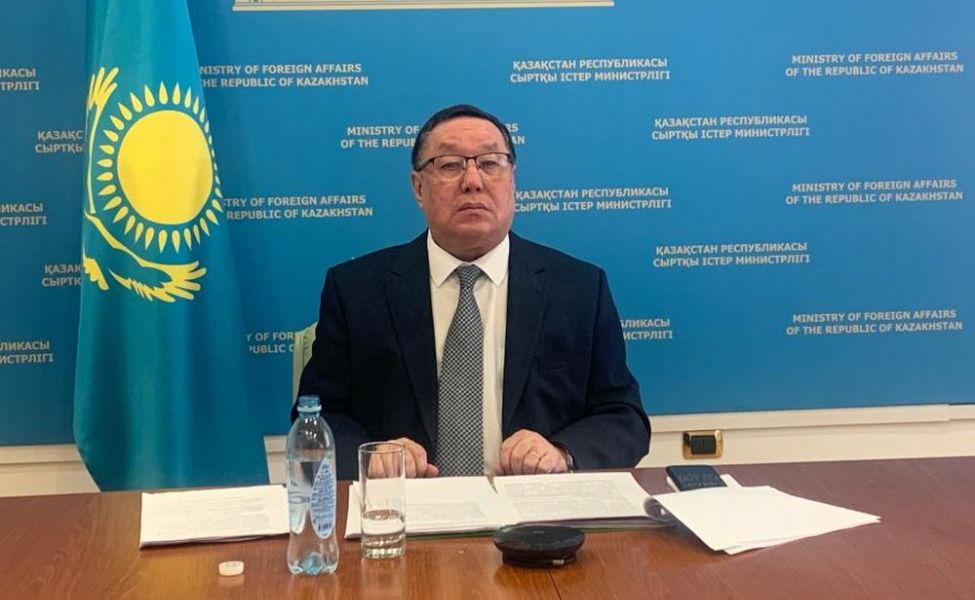 The Ministry of Foreign Affairs of Kazakhstan, held a regular online meeting of the Consultative and Advisory Body “Dialogue Platform on the Human Dimension”, chaired by Ambassador-at-Large Usen Suleimen, has learnt from the press service of the Kazakh MFA.

According to Usen Suleimen, all the areas under consideration at the present stage of the country’s development are very relevant. Highlighting the objectives of the Aarhus Convention, he stressed that promoting the protection of the right of every person of current and future generations to live in an environment favourable to their health and well-being affects not only our current rights, beliefs, views, or principles, but is a matter of a healthy future for the nation. 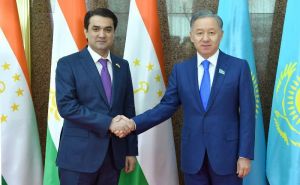 Among the documents submitted by the civil sector, the analytical report “Labour legislation of the Republic of Kazakhstan and international standards”, produced by the East Kazakhstan branch of the Kazakhstan International Bureau for Human Rights (KIBFHR), was especially noted. This report aims to be of practical benefit to Kazakh government agencies in the aftermath of the COVID-19 pandemic.

The KIBFHR noted the coordinating role of the Dialogue Platform on the Human Dimension in the field of effective interaction of the civil sector with the state bodies of Kazakhstan and expressed gratitude to the Ministry of Foreign Affairs of Kazakhstan for systematising information on the timing and stages of the defence of Kazakhstan’s reports on the implementation of international human rights treaties.

The head of the OSCE Programme Office in Kazakhstan Volker Frobarth, noted Kazakhstan’s progress in the implementation of environmental programmes, sharing his personal experience of participation in water conservation programmes in Central Asia and Kazakhstan.

Discussions on each item on the agenda were open and constructive, with the development of specific proposals for further interaction between government bodies and NGOs on these issues.

The event was attended by members of Parliament of Kazakhstan, the Commissioner for Human Rights in Kazakhstan, representatives of the Administration of the President of Kazakhstan, the Supreme Court, the Constitutional Council, interested ministries, Kazakh human rights NGOs, as well as international partners - the UN Development Programme, the Office of the High Commissioner for Human Rights (OHCHR), OSCE, European Union and USAID.