Aviation incident in Portugal: Kazakh Embraer 190 aircraft crew got aircraft that was fatally flawed back to earth 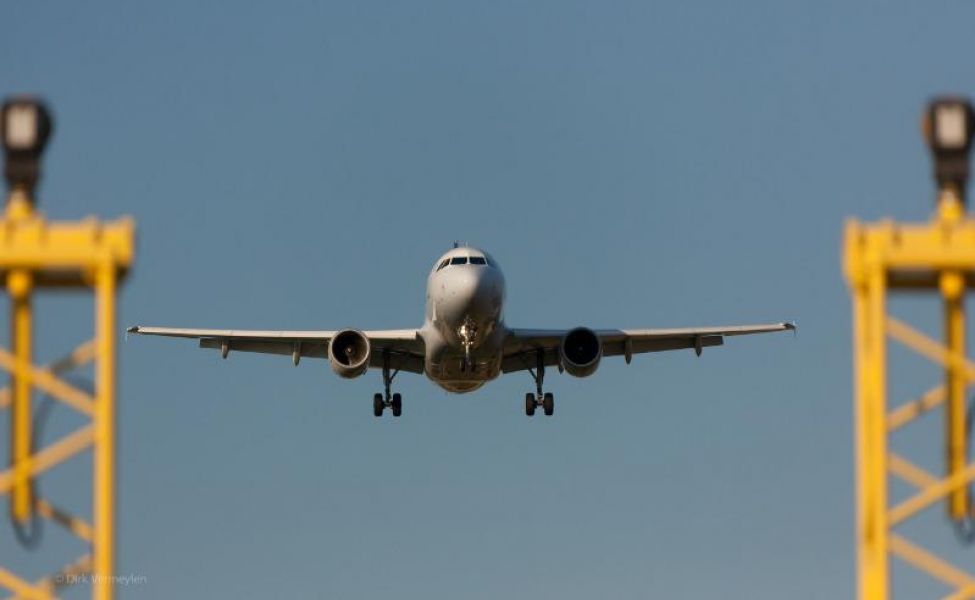 The GPIAAF reported that a detailed inspection of the aircraft flight controls showed an incorrect ailerons control cable system installation during maintenance in Portugal.
A modification made in accordance with an Embraer Service Bulletin (SB 190-57-0038) changed a cable routing support of the aircraft. This change made it harder to understand the instructions aileron control systems, the Kazakh Civil Aviation Commitee's Telegram channel reports. 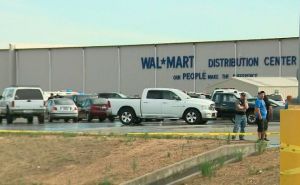 "During maintenance, the engine-indicating and crew-alerting system (EICAS) displayed an alert message: "FLT CTRL NO DISPATCH".
This meant that one of the components of the flight control system had failed. Troubleshooting by the maintenance service provider, supported by the aircraft manufacturer, lasted 11 days.

However, the ailerons' cables reversal was not identified in this period.

Also, prior to departure, the ailerons incorrect operation caused by the control cables reversal was not identified during flight controls check" - the report says.

Also, the Portuguese investigators of the accident noted the professional actions and skills of the Kazakh aircraft crew in managing the aircraft.

"The crew, realizing that they were without effective control of the aircraft, only being able – with considerable effort – to minimize the oscillatory movements, with high structural loads involved during some recovery manoeuvres and using crossed commands.

The crew immediately declared emergency while trying to diagnose the cause for the abnormal roll of the aircraft, continuing to struggle to gain its control, having no malfunction indication from the aircraft systems, just the continuous alerts for abnormal flight attitudes.

The situation did not improve, and the trajectories made the plane and people on board withstand intensive overloads, and in some cases the plane lost control for a few moments.

Considering the situation criticality, the crew requested several times for headings in order to be able to reach the sea.

The crew realized that the ailerons were behaving erratically and therefore any command for the aircraft roll was kept to its minimum. 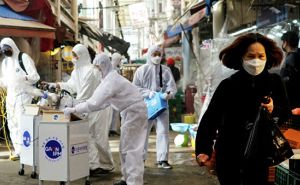 Having gained some control of the situation, the crew flew East and started to follow the flight plan defined by the air traffic control for an emergency landing in a suitable airport.

After two unstabilised approaches, the aircraft managed to land safely" - written in the conclusion of the Portuguese Aviation Accident Prevention and Investigation Department.

Air Astana airline has already taken action on many of the aspects of the report and recently discussed the matter in some detail with Aviation Administration Kazakhstan.
Peter Griffiths Director General of the Aviation Administration of Kazakhstan said: "As with any incident of this nature we can always learn things which will help in the future to avoid instances like this.

This is a complex aircraft which requires considerable training and understanding. The report is very comprehensive and will take some months to finish the assessment of its recommendations.

The all Kazakh National crew of this aircraft did an excellent job, getting an aircraft that was fatally flawed back to earth and this report will stand testament to their professionalism and self-sacrifice and record what this crew was prepared to do to save people on the ground by ditching in the Atlantic sea".

Fortunately that was not necessary and the aircraft commander successfully landed it back at Beja. Aviation Administration expresses its appreciation to the crew for their professionalism and Air Astana for its training that made this possible.

As background information, on November 11, 2018, the Air Astana Embraer 190 aircraft operated a KC1388 transfer flight from the Alverca Air Base, Portugal to Kazakhstan. Technical problems occurred during the flight and the crew decided to land at the nearest airport according to safety procedures. The aircraft landed safely at the military airport in Beja.

There were no passengers on board.