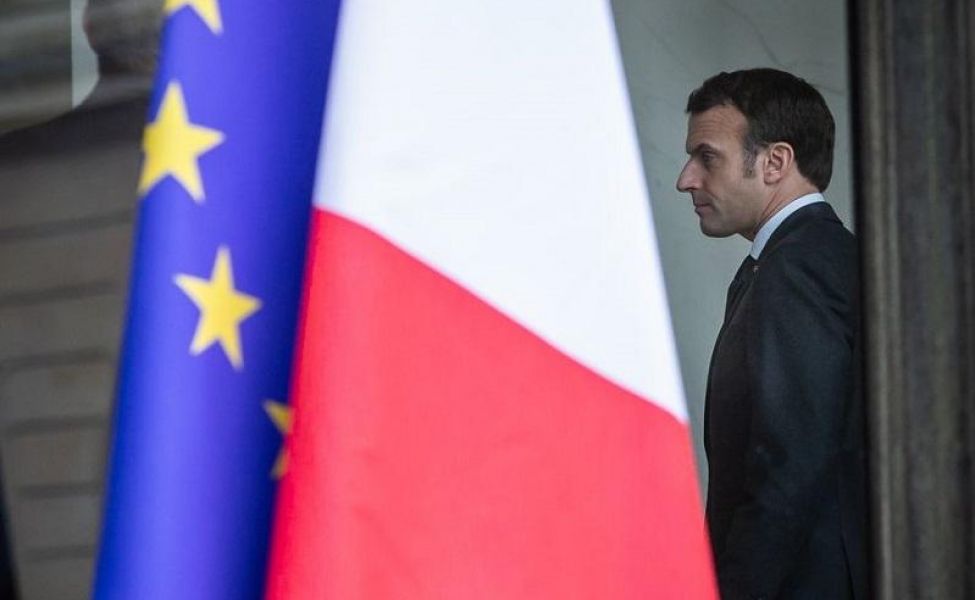 France and Germany on Monday jointly proposed that the European Commission borrow money on capital markets in the European Union's (EU) name and create a 500-billion-euro (546 billion U.S. dollars) recovery fund to help the coronavirus-battered European economies and regions.

Describing the proposal as "a major step forward," French President Emmanuel Macron told a joint video press conference with German Chancellor Angela Merkel that it was the first time France and Germany agreed to let the EU raise debt jointly.

The proposal is seen as unprecedented since it overcomes objections from Germany and several other rich EU countries to the concept of collective borrowing.

Merkel said the unusual nature of the COVID-19 crisis made the two countries choose an unusual way. "The goal is for Europe to emerge from this crisis stronger, more cohesive and in solidarity," she said.

"The recovery fund will be endowed with 500 billion euros in EU budget spending for the most affected sectors and regions based on EU budget programs and in line with European priorities," said the two countries in a joint statement.

"It will strengthen the resilience, convergence and competitiveness of European economies, and increase investment, in particular in ecological and digital transitions and in research and innovation," it said.

Macron said the 500 billion euros "will be devoted to sectors that are not only technological. It is a strong economic response that will help fight unemployment in the most vulnerable regions," he said.

"It will not consist of loans, it's a budgetary expenditure, which would be attributed to the most affected sectors and regions. We are convinced that this measure is justified," Merkel said.

"We must act in a European way so that we get out of the crisis well and strengthened," she said. "When Germany and France take the initiative, then this encourages the opinion-making process in the EU."

The European Commission is to present the details of the economic recovery program in Brussels on May 27. Paris and Berlin still have to convince other member states -- The Netherlands and the Scandinavian countries, in particular -- to follow them.

But "the fact that the Franco-German couple has agreed on the main lines of a recovery plan financed by a common debt of European states, issued by the Union and spent through the European budget, is in itself a revolution," commented the French daily Le Monde. 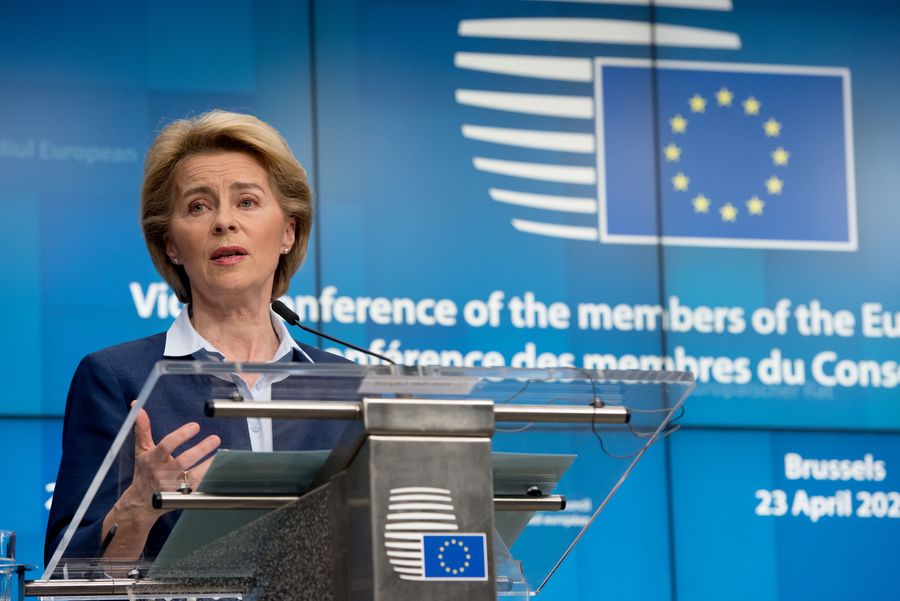 "Berlin, which was upwind at the end of March against anything that, in one way or another, amounts to pooling the debt of Europeans, is today in agreement to embark on this path," added the daily.

Paris and Berlin also agreed to raise research and development capacities in the field of COVID-19 vaccines and treatments, set up joint strategic stocks of pharmaceutical and medical products, and increase the production capacities of these products in the EU.

"It acknowledges the scope and the size of the economic challenge that Europe faces, and rightly puts the emphasis on the need to work on a solution with the European budget at its core," she said in a statement.