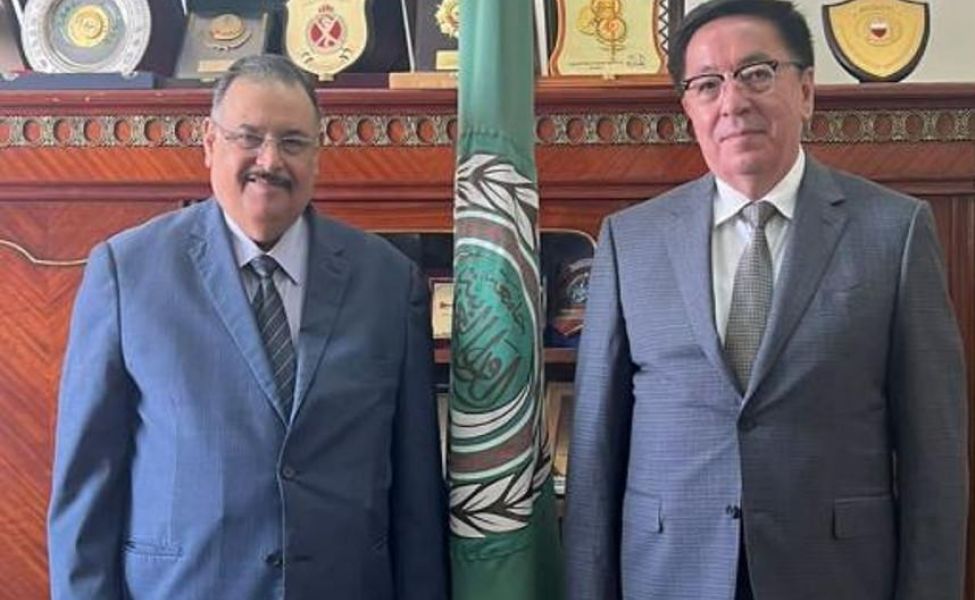 CICA includes 27 Asian countries, of which seven are Arab states 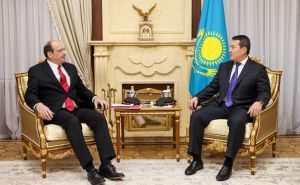 The Kazakh diplomat said that this year marks 30 years since the idea of CICA was put forward at the 47th session of the UN General Assembly. To date, CICA includes 27 Asian countries, of which seven are Arab states (Bahrain, Egypt, Jordan, Palestine, Qatar, UAE, Iraq). Last year, in 2021, Kuwait applied to join the CICA as a member state. With its accession, the boundaries and geography of the international Forum will significantly expand, the press service of the Kazakh MFA informs.

He expressed the relevance of the ongoing work to transform this dialogue platform into a full-fledged international organization. He also has noted that the proposed transformation would highlight Asia's new role in global affairs.

LAS Deputy Secretary General noted the high efficiency of the organization in ensuring multilateral cooperation between the countries of the region. He focused on the interest of the Arab League, which has observer status in the CICA, in further deepening cooperation with the organization. He especially emphasized the role of the Arab states, noting that 14 of the 22 Arab countries that are members of the League of Arab States represent the Asian continent, of which 6 are full members of the Conference.

Special attention was paid to the discussion of initiatives such as the establishment of the Council of Wise Men and the Forum of Analytical Structures as a permanent platform, which, according to Khalil Al Thawadi, «create unique incentives for cooperation.» In this context, mechanisms for building up contacts between the secretariats of the CICA and the LAS, as well as ways to increase the effectiveness of joint activities were considered.

An agreement was reached on the joint preparation and holding of a number of international events in order to exchange best practices and unlock the potential of multilateral cooperation.