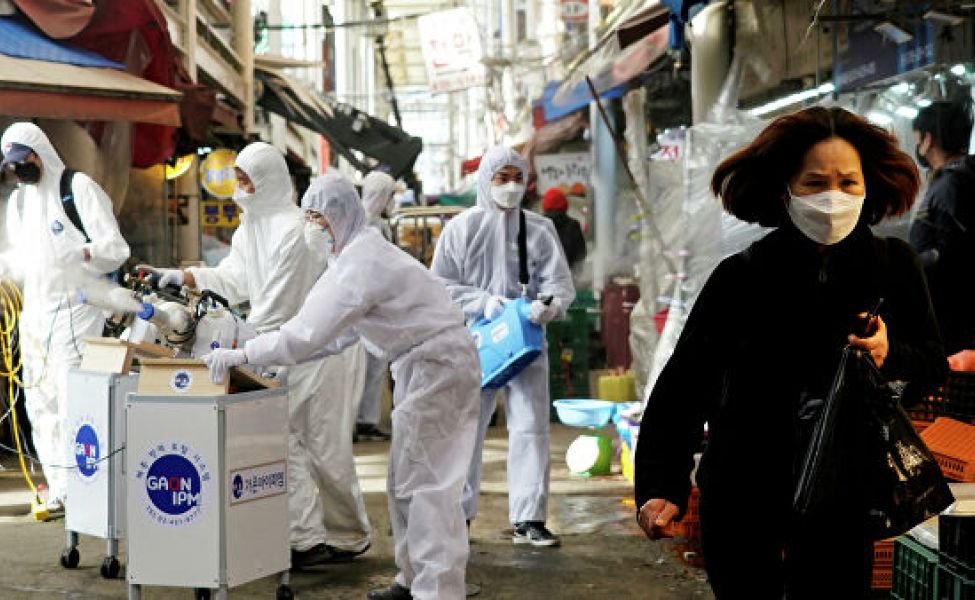 Among them, 31 people contracted the virus via community spread, while 20 cases were imported, it announced

SEOUL. KAZINFORM - The number of South Korea's daily COVID-19 cases bounced back to over 50 on Saturday amid another outbreak of cluster infections traced to a major church in Seoul, Yonhap reports.

A total of 51 people tested positive for the new coronavirus, according to data collated during the last 24 hours by the Korea Centers for Disease Control and Prevention (KCDC).

Among them, 31 people contracted the virus via community spread, while 20 cases were imported, it announced.

They included 15 in Seoul, 12 in nearby Gyeonggi Province and two in Daejeon, some 160 kilometers south of the capital. 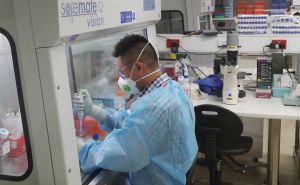 In particular, nine people were added to the list of COVID-19 patients related to Wangsung Church in the southwestern ward of Gwanak, which has emerged as a source of cluster infections. It is known to have more than 1,700 followers.

A total of 16 patients has been confirmed in Seoul alone so far in cases traced to the church since a 31-year-old woman was found Wednesday to have been infected with the virus. She attended choir activities and an overnight church camp.

South Korea reported 51 cases on Wednesday, 28 the next day and 39 on Friday.

The rebound in the number of infections comes as the country is apparently facing a second wave of outbreaks, especially in the Seoul capital area with population of 24 million, in the wake of weekslong declines in confirmed cases.

Health and quarantine authorities are fighting twin battles against community transmissions and cross-border inflows of infections.

The nation's total caseload was tallied at 12,653 as of the day, about five months after the confirmation of its first new coronavirus infection. The KCDC reported no additional deaths, with the tally remaining at 282.