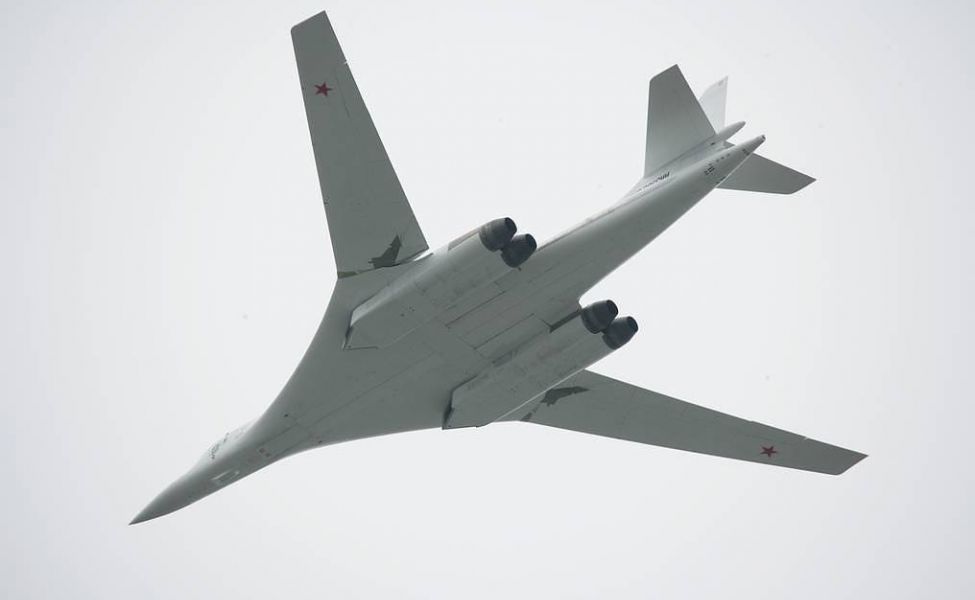 The pilots of the Russian Aerospace Forces were in the air for more than 25 hours, covering a distance of more than 20,000 kilometers 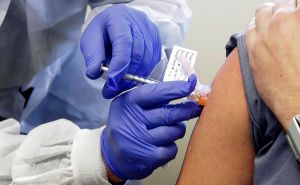 "Two crews of the Long-Range Aviation have set a new record for distance and duration on Tu-160 supersonic strategic missile-carrying bombers. The pilots of the Russian Aerospace Forces were in the air for more than 25 hours, covering a distance of more than 20,000 kilometers," Kobylash said adding that "nobody has flown this type of aircraft longer."

According to the Defense Ministry, the two Tu-160 flew over the neutral waters of the central part of the Arctic and Pacific Oceans as well as the Kara, Laptev, East Siberian, Chukchi, and Barents Seas. The missile-carrying bombers took off and landed at Engels airfield. The crew commanders were Major-General Oleg Pchela and Lieutenant Colonel Sergei Volkovitsky.

The ministry added that the Tu-160 bombers were refueled in the mid-air three times from six IL-78 tankers.

"The Tu-160 strategic missile-carrying bombers were accompanied by Su-35S fighter jets along with foreign aircraft along certain sections of their route," the defense ministry said.

The Russian bombers’ flight was conducted in strict compliance with international airspace rules.