Will Shell buy some of in KazMunayGas? 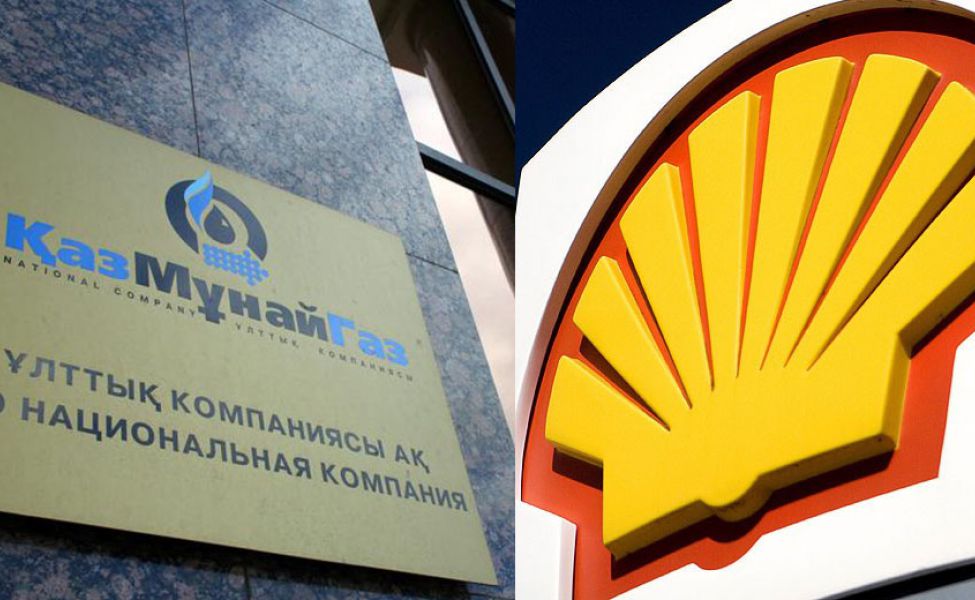 Is the world's second largest oil&gas company ready to undertake the risks tying down KMG?

At the same time the message emphases that it was KMG that initiated the offer by sending a corresponding message to the Shell's headquarter.

Bloomberg supposes that with such an offer Samruk-Kazyna, a shareholder in the national company, wants to increase the price of its most valuable asset shortly before KazMunayGas IPO, which is planned for 2019.

KazMunayGas IPO indeed stands well in the range of idée fixe of Kazakhstan government, which includes such projects as building the fourth oil refinery or Kazakhstan entering the list of 30 most competitive countries worldwide.

In 2013 Kayrat KELIMBETOV, a well-known jack-of-all-trades who at that time was the head of the National Bank, reported that "Kazakhstan plans world-scale IPO of the national company KazMunayGas within the next two years".

Two years later in autumn 2015, Umirzak SHUKEEV, the Chairman of Samruk-Kazyna board, announced: "KazMunayGas is invited to consolidate its assets and to get KMG itself ready for IPO by 2017, when Astana Financial Center starts functioning".

In December 2015 the Government adopted Decree No. 1141 finalizung a list of public and quasipublic companies, which are planned to be privatized in the next 4 years. The list included KazMunayGas as well.

Finally, in February 2018, the extended meeting of the Government under the President's guidance declared a part of KazMunayGas share package to be sold on the stock exchange in 2019.

Furthermore, the government has, at last, started to implement practical measures in this regard, which indicates its commitment.

In particular, KazMunayGas started to consolidate its subsidiaries which have recently multiplied considerably; for example, in November 2017 KMG annexed "KMG Refinery and Marketing", which controlled state shares in all three oil refineries.

All things considered, consolidation and liquidation of KMG subsidiaries will go on.

The parties of share purchase negotiations flatly refuse to comment on the process. It is understandable since there is too much at stake.

Generally speaking, Shell is one of the ideal minority shareholders for KazMunayGas. It knows perfectly the current state of Kazakhstan oil industry; in 2013 Shell presented to the country the culmination of its two-year efforts — Kazakhstan upstream oil and gas technology and R&D Roadmap.

It states 15 high priority technological issues in the industry to be solved by 2025, which might result in economic benefits measured by some tens of millions of dollars.

In April 2015, as a part of fulfilling the Roadmap, "Shell" together with KazMunayGas opened a modern geochemical laboratory in Atyrau. The conglomerate paid for the state-of-art tools, completed pre-commissioning, and trained local personnel for use of the tools. The ready-to-operate new complex was handed over to CaspiMunaiGas Kazakhstan research institute at no charge.

Since it is Shell that knows superbly the current state of the industry and inside KazMunayGas, we have little doubts that Shell will thoughtfully and carefully examine the offer to purchase share in the national company.

Once Shell buys minority share (it is highly improbable that the blocking stake will be offered to purchase), it will undertake all risks which are now tying KMG down.

First of all, this is inefficient management laden with political clout of Samruk-Kazyna and Kazakhstan government on KazMunayGas executives.

This is abundantly obscure and corruptogenic procurement and oil trading system within the national company.

This is social issues of OzenMunayGas and EmbaMunayGas as dead load.

Last, but not the least, this is multi-billion debts to be paid in the time when oil prices are far from their peaks.

Among global playes Shell has a reputation of an effective oil&gas company intolerant to corruption and non-professionalism in regions where it operates. 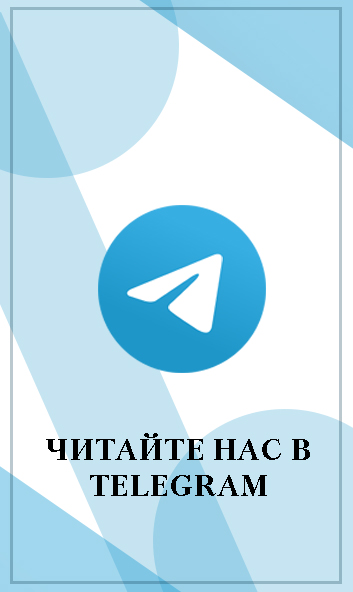 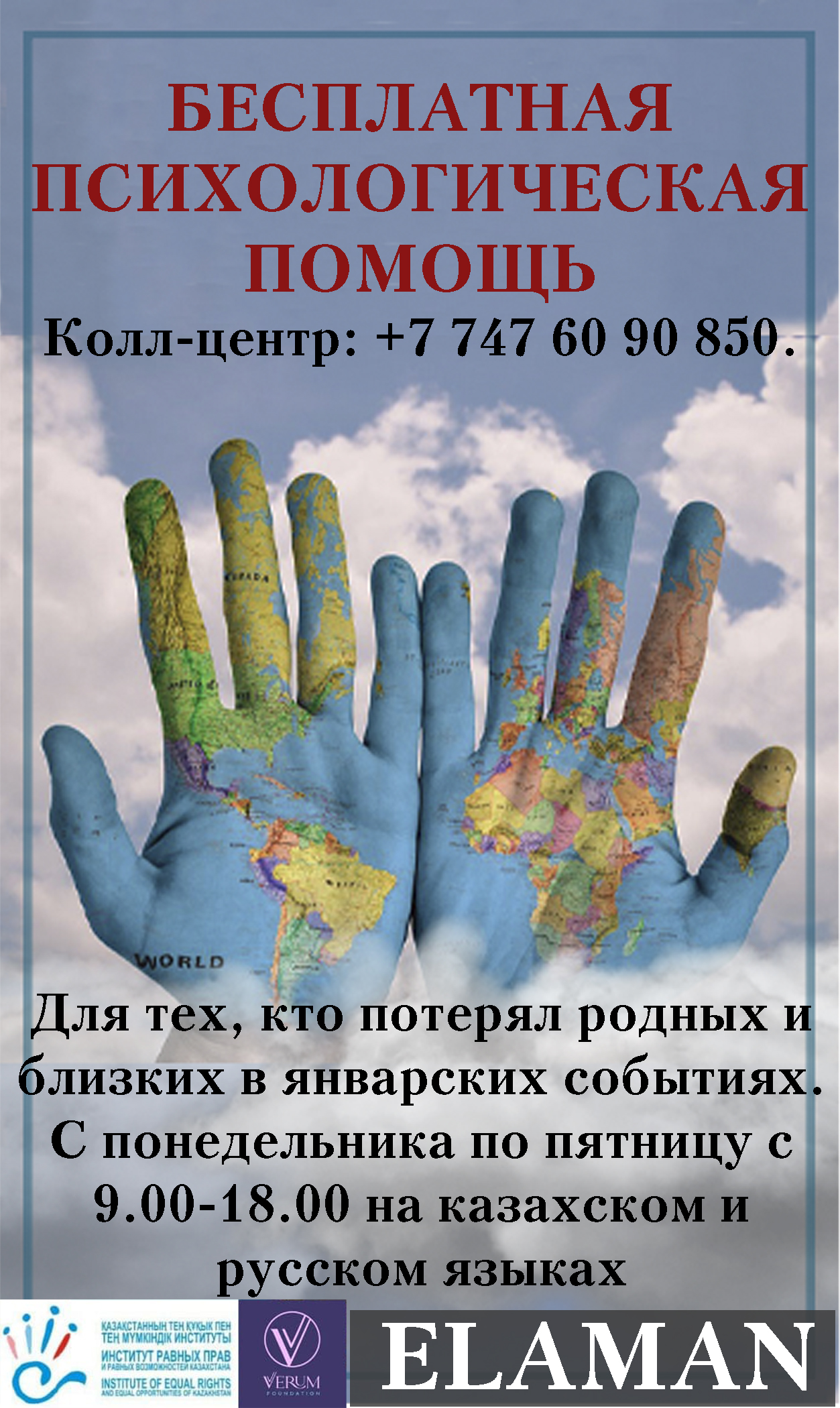