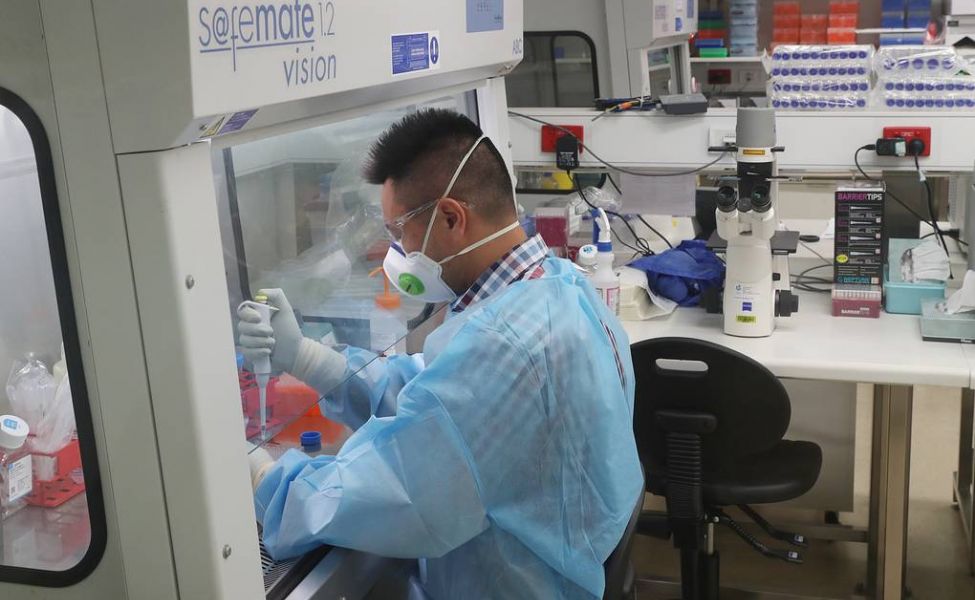 As the race intensifies for the development of a potential vaccine, some 10 clinical tests have started globally 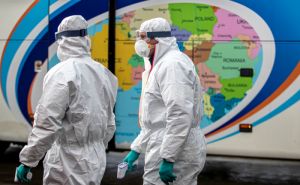 Anges said it will start recruiting participants for the clinical test to be held at the university hospital, aiming to earn the government's authorization to manufacture and sell the DNA vaccine by the spring to fall of next year.

In mid-June, Osaka Gov. Hirofumi YOSHIMURA announced the clinical test would begin next Tuesday, initially targeting 20 to 30 medical workers at the hospital and expand to hundreds by October.

The vaccine Anges has developed will inject a genetically engineered circular DNA into the body that produces "spike proteins," which are a characteristic of the coronavirus, according to the drugmaker. When such proteins are made, the body's immune system is stimulated to make antibodies against the virus.

In its clinical examinations, Anges will divide healthy adults who have no record of having COVID-19 into two teams of 15, with one group being injected with larger amounts of the vaccine than the other. Each person will receive two shots of the vaccine.

If the safety of the vaccine is confirmed, such as an absence of major side effects, Anges will expand the enrollment to 400 by the fall to check whether the participating adults have developed antibodies against the virus. 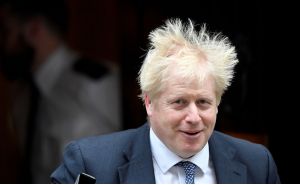 Tests using rats have shown that the vaccine produced antibodies against the virus, according to Anges, a startup set up by an Osaka University professor.

As the race intensifies for the development of a potential vaccine, some 10 clinical tests have started globally, including those conducted by U.S. biotechnology company Moderna Inc., British pharmaceutical giant AstraZeneca Plc, and China's CanSino Biologics Inc.

In Japan, Shionogi & Co. is also developing a vaccine but has yet to start a clinical test on humans.

Given the expected surge in demand, the Japanese government is pushing for a homegrown vaccine as foreign ones may be limited in supply and not be available for people in Japan.