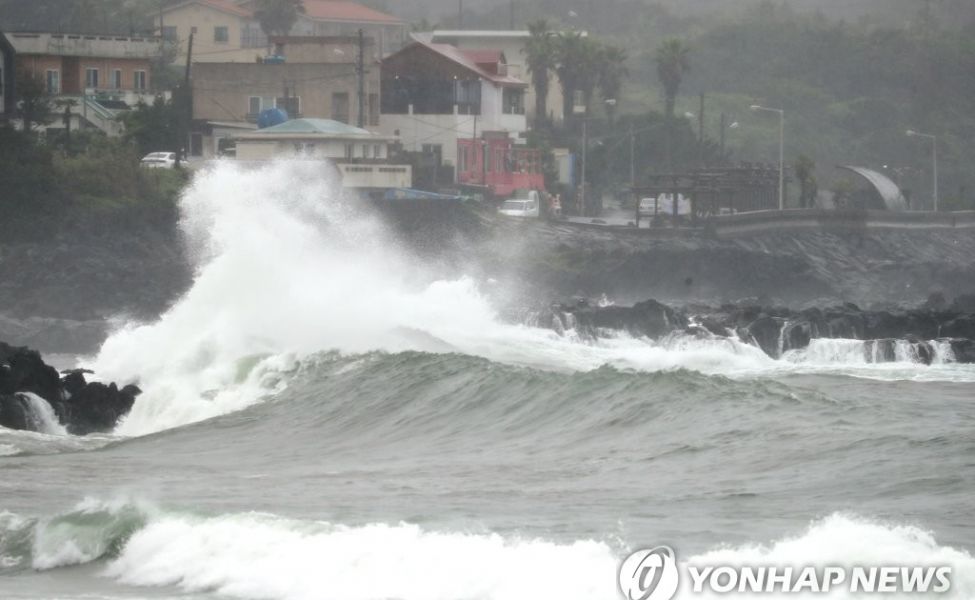 Rain was forecast for all regions of the country

Typhoon Jangmi, the season's fifth typhoon, moved closer to the country's southern resort island of Jeju on Monday while the country's first monsoon season to extend into mid-August in decades showed no signs of letting up, Yonhap reports.

Rain was forecast for all regions of the country as Jangmi was traveling northeastward at a speed of 38 kilometers per hour at seas some 210 kilometers southeast of Seogwipo in Jeju as of 7 a.m. 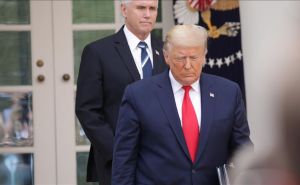 Precipitation on Monday and Tuesday was expected to reach 50-150 mm for Chungcheong provinces, the southern region and Jeju, while up to 250 mm of heavy rain was expected for the southern coastal regions, Jeju's mountains, as well as Mount Jiri.

In Jeju, 22 domestic flights were canceled as part of a precautionary measure. An operation ban was also placed on fifteen ships that connect Jeju to other parts of the country via nine routes, with some 2,000 boats docked for safety.

Entry to Mount Halla, the island's highest peak and a treasured tourist spot, has been restricted. Authorities also advised visitors to refrain from walking on the island's trekking routes.

The typhoon, which means "rose" in Korean, came as the country is going through an unusually long monsoon season this year.

This year's monsoon season, which began on June 24 in the central region, has shown no signs of letting up, and it is likely to end later than the Aug. 10 record in 1987.

The monsoon season is also expected to set a fresh record as the longest one after a 49-day record in 2013. The monsoon has continued for 47 days and is likely to exceed 50 days, as seasonal rain is forecast to extend to mid-August.

The seasonal rain, which has pounded the central region with heavy downpours in August, has left 42 people dead or missing and damaged 14,091 facilities. Nearly 7,000 have been displaced from their homes.

In a government response meeting, Prime Minister Chung Sye-kyun urged officials to take "exhaustive" measures to brace against the typhoon while abiding by safety rules.

"While this typhoon is a small one, its speed is very quick, raising concerns over damage from strong winds," Chung said, "Please take exhaustive measures against strong winds in Jeju and the southern coastal areas which are under the typhoon's influence."

Chung, meanwhile, reminded the public to refrain from going out unnecessarily and officials to heed to safety during their rescue and at-the-scene duties.