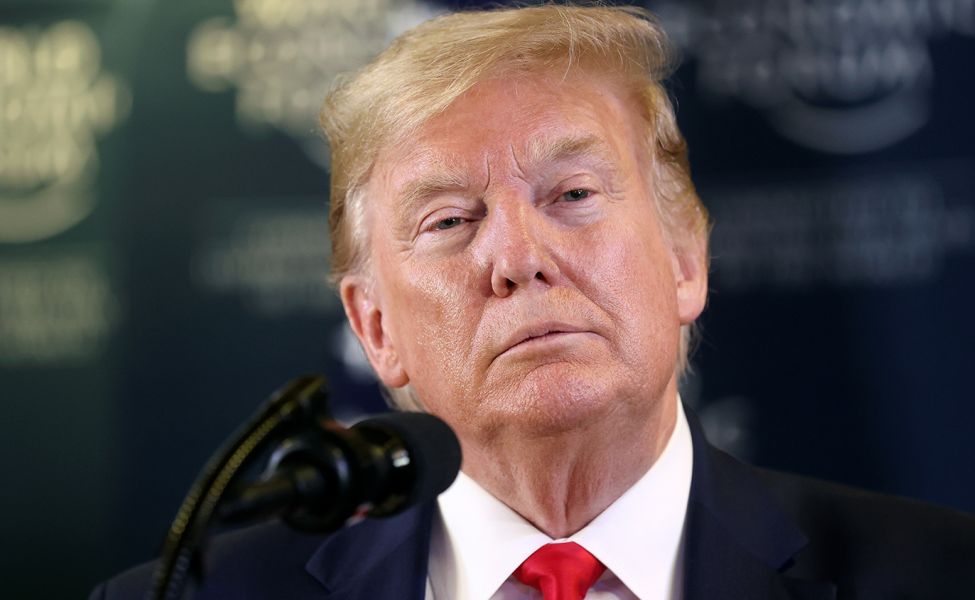 US President Donald Trump will hold a campaign rally in Portsmouth

The White House occupant postponed all campaign events when the pandemic hit the country. However, Trump convened his supporters in Tulsa, Oklahoma on June 20 after a lengthy break. The New Hampshire rally will be the second after the US introduced epidemiological restrictions to curb the spread of coronavirus. 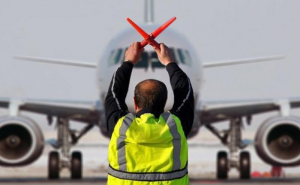 Rally organizers strongly recommended that all attendees wear face masks to minimize transmission risks, adding that "there will be ample access to hand sanitizer and all attendees will be provided a face mask that they are strongly encouraged to wear," the statement says.

Earlier, CNN reported that Trump was telling his backers that it was up to them whether to wear masks ahead of the Tulsa rally, and many of his supporters opted not to.

According to Johns Hopkins University, the US has identified more than 2.85 million coronavirus infections, while almost 130,000 people died from the virus.

In late December 2019, Chinese officials notified the World Health Organization (WHO) about the outbreak of a previously unknown pneumonia in the city of Wuhan, in central China. Since then, cases of the novel coronavirus - named COVID-19 by the WHO - have been reported in every corner of the globe. On March 11, 2020, the WHO declared the coronavirus outbreak a pandemic.