Schools reopen in some parts of Japan after pandemic shutdown 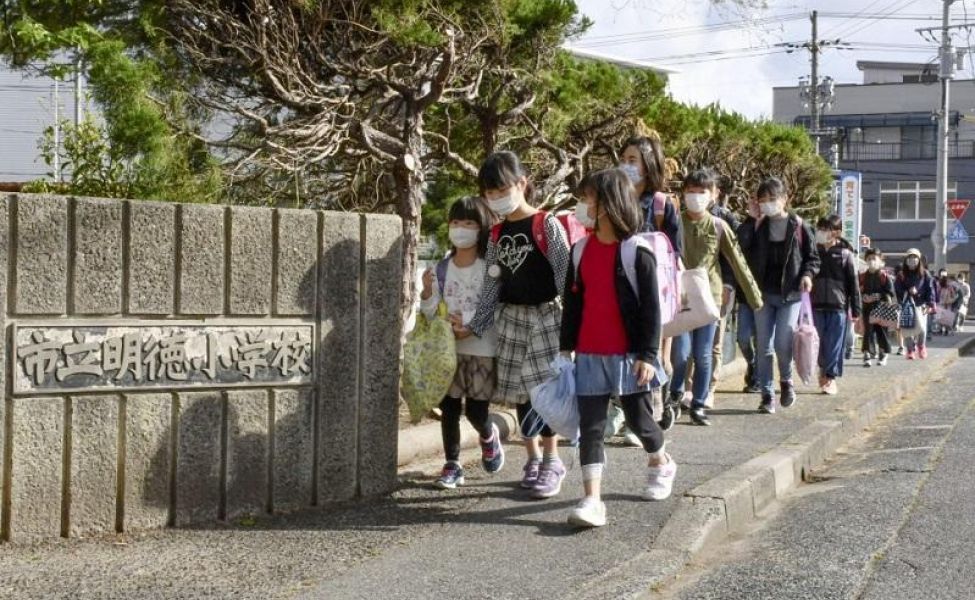 OSAKA. KAZINFORM - Schools that had closed to prevent the spread of the coronavirus reopened Thursday in some regions of Japan, prompting parents to express concern that children will be unable to maintain recommended social distancing and are at increased risk of infection, Kyoto reports. 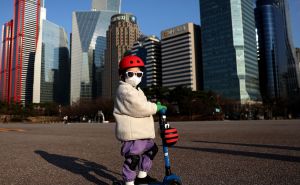 Schools in Aomori and Tottori prefectures were the first in the country to open their doors despite the nationwide state of emergency that was declared last month and then extended through the end of May by Prime Minister Shinzo ABE.

Around 140 students headed to an elementary school in Tottori Prefecture that had been closed since April 27.

"I was at home and bored, so I'm happy (to be back)", - a third-grade boy said, requesting anonymity. - "I can't wait to eat lunch and see my friends".

Masafumi KOHARA, father to two children attending another elementary school in the western Japan prefecture, said schools are "precisely" the kind of location people have been advised by the government to avoid.

A total of 76 schools run by the Aomori prefectural government also reopened after temporarily closing on April 20.

In the city of Aomori, a number of high school students wearing face masks headed to school on bicycles or were dropped off by car. They were seen chatting with friends who were waiting for them.

"I'm glad they've reopened as I can see my friends again", - said student Raimu FUJITA, 16. - "Studying will be a bit of a hassle, though".