Olympics: "No Plan B" if Tokyo Olympics can't start in 2021: сoates 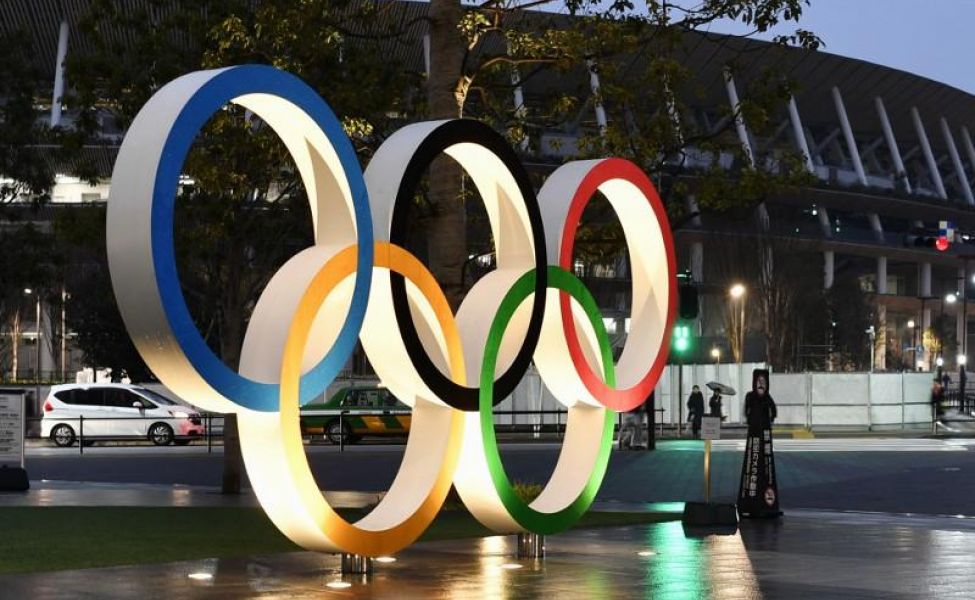 John Coates, the head of the International Olympic Committee's coordination commission, said Saturday that Tokyo Olympic planning was moving forward with no thought to any further postponements should the Games not be feasible next year.

Coates, who was in Sydney to attend the Australian Olympic Committee's annual general meeting, told local media, "We're proceeding on the basis that there is no Plan B of deferring the games again or anything like that", Kyodo reports. 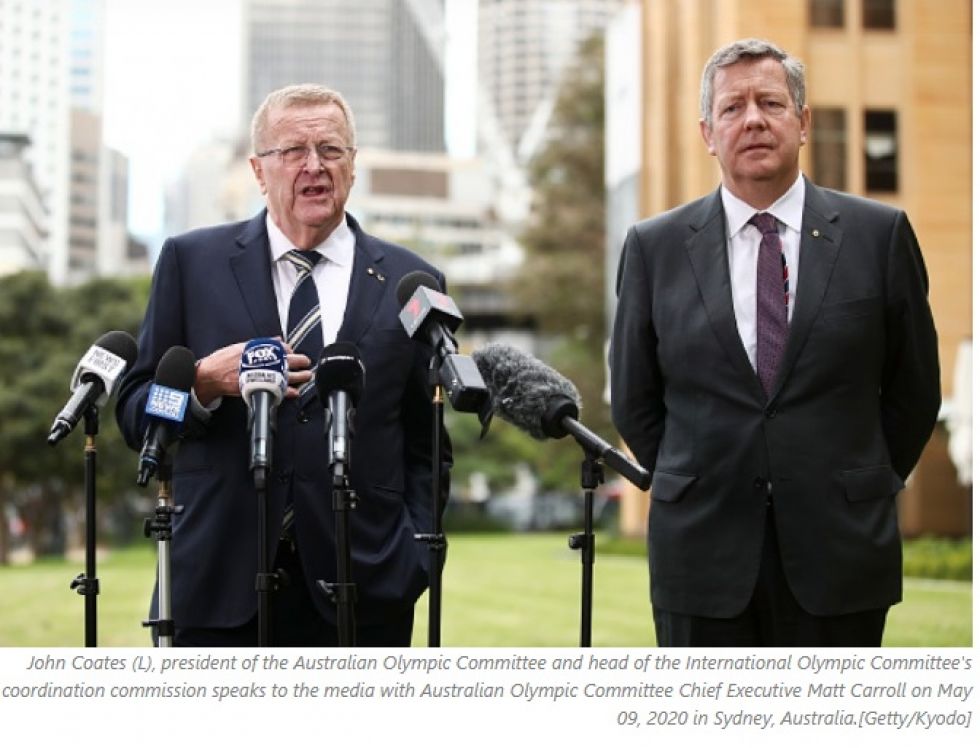 The comments are similar in tone to those made by the IOC and Japanese organizers through February when the wisdom of holding the Olympics during a global health crisis was being questioned.

Right up until March 24, when the postponement was announced, the Japanese government stuck publicly to its policy that the Games would go ahead as planned this July. The IOC, too, adhered to that line until early March. But when the United States' two biggest national sports federations opposed going forward in 2020 due to the pandemic, the IOC quickly went back on that all-or-nothing stance. 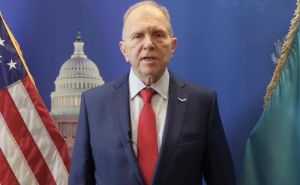 Now as planning moves forward for next year's Olympics, public health experts around the globe have now warned they cannot be held in 2021 unless a vaccine is available in time, an opinion Coates has rejected.

On Saturday, Coates compared the 2020 Olympics to those held in the wake of the last two world wars, and said he expected they would be the greatest ever.

"Because we all must wait longer than the already-long wait for an Olympics, the Games of Tokyo will gently but perceptibly echo the sheer joy and relief of the other delayed Olympics of Antwerp in 1920 and London in 1948," he told the annual general meeting of the Australian Olympic Committee according to a Reuters report.

"I believe the Tokyo Olympics may ultimately be amongst the greatest Games ever, if not the greatest," he said.