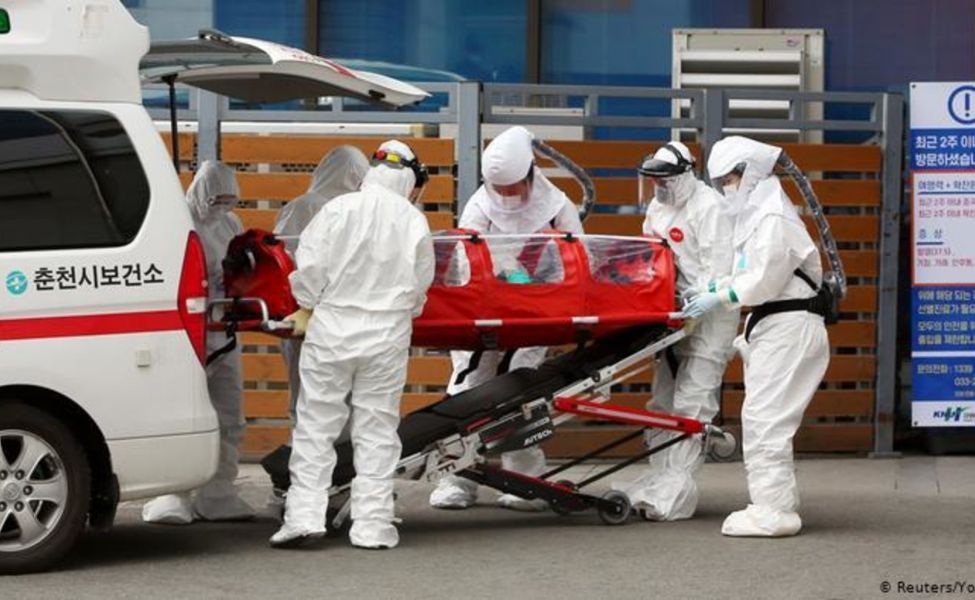 SEOUL. KAZINFORM - South Korea's new virus cases bounced back Sunday as cluster infections in the greater Seoul area and the southwestern city of Gwangju continued to increase amid a sustained rise in imported cases, Yonhap reports.

The country added 44 cases, including 21 local infections, raising the total caseload to 13,417, according to the Korea Centers for Disease Control and Prevention (KCDC). 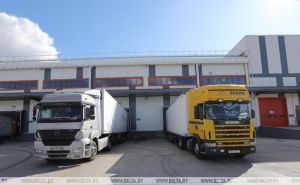 The tally marked a rise from 35 new virus cases reported Saturday but a slight fall compared with 45 tallied Friday. The number of new virus cases had been on the decline through Saturday after hitting 63 Wednesday.

Sporadic cluster infections across the country continued to weigh on the country's virus fight, with most tied to religious facilities and door-to-door retailers.

Since Friday, the country has banned churches from organizing smaller gatherings other than regular worship services and having group meals. QR code-based entry logs also have been applied to churches.

The densely populated Seoul and adjacent areas accounted for most of the locally transmitted cases last month, but the virus outbreaks have been constantly reported in other parts of the country.

Of locally transmitted cases, 15 cases were reported in the greater Seoul area. Cluster infections tied to an apartment building in Uijeongbu, north of Seoul, rose by one case to 31 as of noon.

Five cases were identified in the southwestern city of Gwangju. The city has recently emerged as a new hotbed of the virus outbreak outside of the Seoul metropolitan area.

Cases linked to a door-to-door business in Gwangju reached 135 as of noon, up four cases from the previous day. Of them, three new cases were traced to a badminton social club. 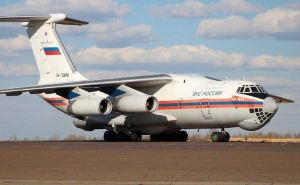 South Korea has been harried by rises in sporadic cluster infections in the greater Seoul area since it relaxed strict social distancing on May 6 on the flattened virus curve.

The country's health authorities remain jittery over a potential new wave of virus outbreaks in the summer amid sustained rises in local infections and cases coming in from overseas.

A rise in cases coming in from overseas put further strains on health authorities' efforts to contain the spread of COVID-19. Twelve cases were traced to arrivals from the Americas.

Of 702 patients reported over the past two weeks, imported cases accounted for nearly 40 percent, according to the KCDC.

The total number of people released from quarantine after full recoveries stood at 12,178, up 34 from the previous day.