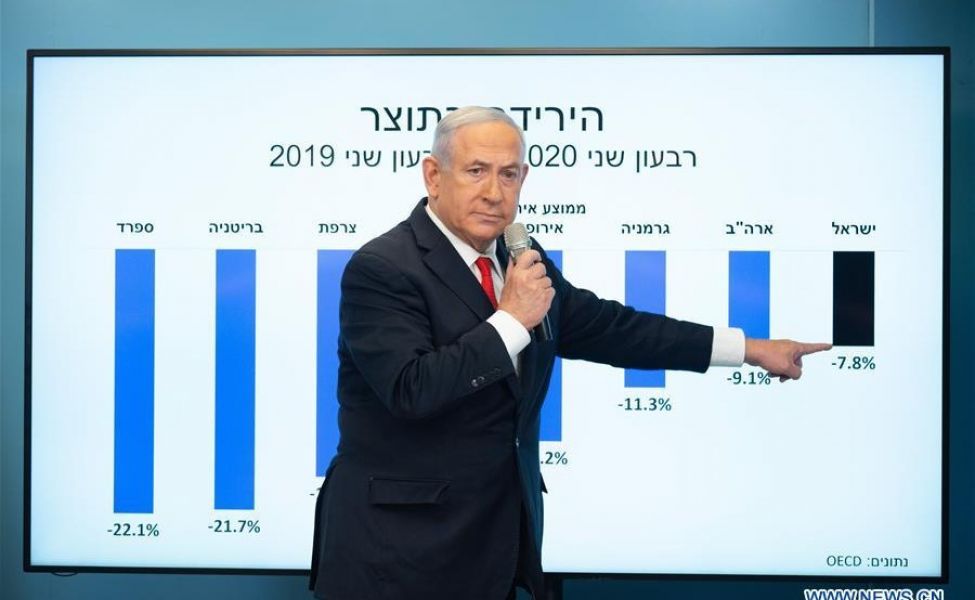 Starting from Friday schools, restaurants, hotels, gyms, cinemas, malls, and other businesses will be shut down

Israel will reimpose a nationwide lockdown for three weeks, beginning on Friday, to slow a rapid resurgence of coronavirus infections, the government decided on Sunday, Xinhua News reports. 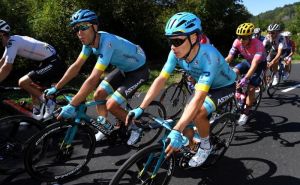 Israeli Prime Minister Benjamin Netanyahu announced the measure in a televised press conference, saying the lockdown "might be extended" after the first three weeks, depending on morbidity.

Starting from Friday, the eve of the Jewish new year, schools, restaurants, hotels, gyms, cinemas, malls, and other businesses will be shut down.

The movement of residents will be restricted within 500 meters from their homes. Private businesses that do not accept customers will be allowed to continue to work, Netanyahu said.

He said his government decided to reimpose the measures after senior health officials warned that the widespread virus requires taking immediate steps.

Also on Sunday evening, dozens of Israelis rallied at the entrance of Israel's international Ben Gurion Airport to protest against Netanyahu before his scheduled departure to Washington, where he will sign the recently-achieved normalization deal with the United Arab Emirates.

The protesters called him to resign due to his failure to prevent the resurgence of the pandemic and the economic crisis.

Netanyahu is facing weekly protests across the country, with thousands of people calling him to resign, and a criminal trial, in which he is charged with bribery, fraud and breach of trust.