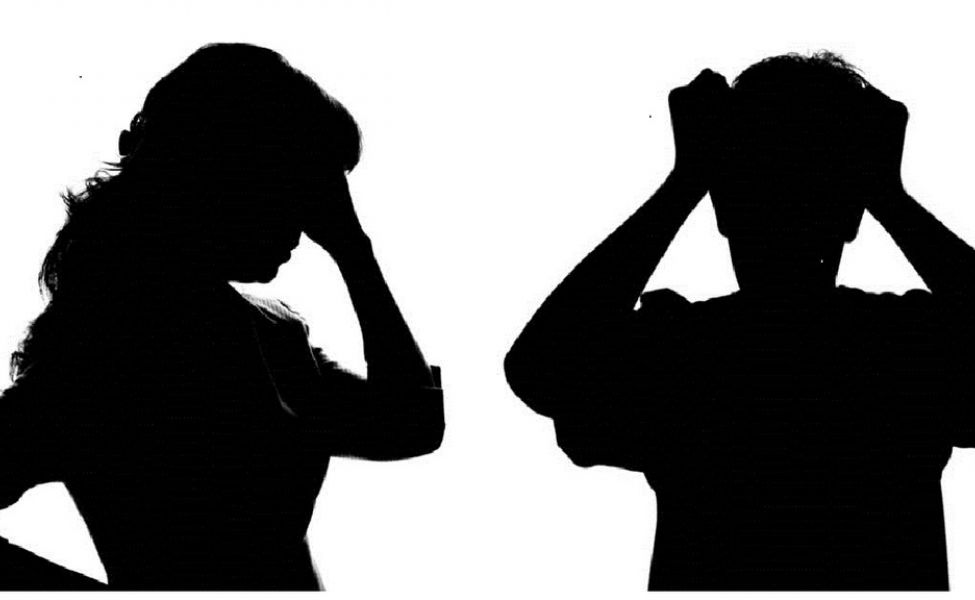 A Tokyo-based firm providing short-term rental units, launched an initiative to give couples time and space

TOKYO. With the spread of the novel coronavirus changing the lifestyles of people across Japan, some couples are being forced to address underlying issues in their relationships that have largely gone ignored until now, pushing them to the brink of divorce. 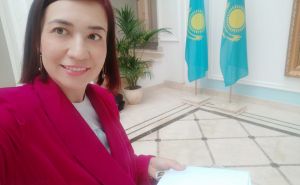 But one service is stepping in to help them save their marriages before it is too late, offering couples a breather from each other as they try to obey stay-at-home requests due to the virus, Kyodo reports.

After the phrase "corona divorce" surfaced on social media earlier this month, Kasoku, a Tokyo-based firm providing short-term rental units, launched an initiative to give couples time and space.

"The goal is to avoid divorce", - said Kosuke AMANO, the firm's spokesman. "We hope couples first distance themselves and think about (their marriage). For our part, we will provide rooms that they can live in and an environment for teleworking".

The situation is unlikely to change anytime soon, as Japan declared on Thursday a state of emergency nationwide, further expanding the coverage of the prior declaration on April 7 covering Tokyo and six other prefectures.

Before the state of emergency was in place, posts expressing frustration toward spouses due to increased teleworking and longer hours spent together had been circulating on social media.

Carrying the hashtag #coronarikon (meaning "corona divorce" in Japanese), one user tweeted, "My husband goes to central Tokyo by train and doesn't take things such as handwashing and wearing his mask seriously, making it meaningless for the children to do so".

Another person tweeted, "My husband lacks a sense of urgency, and I am dismayed. I don't want to be with someone with that kind of mindset. It's corona divorce". 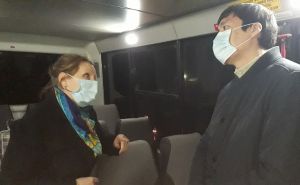 Kasoku, which operates facilities including 500 vacation rental units nationwide for tourists, has opened a website (https://corona-rikon.com/) to offer what it calls a "temporary refuge" for frustrated couples.

The idea came from the president's firsthand experience of breaking up with his girlfriend whom he had been living with, Amano said. And it also allowed the firm to fill the units due to a drop in the number of tourists.

As the virus outbreak continues, households are seeing one or both spouses teleworking and children staying at home during school closures.

Rika KAYAMA, a psychiatrist and professor at Rikkyo University, said, "What I often hear is the difference couples have in how they look and tackle the virus. While some wives take the issue as life-threatening, their husbands do not".